Home » Blog » LARUS and the Catholic University of Milan Announce the Adoption of Galileo.XAI for the New Intelligent Platform of the University Library

LARUS and the Catholic University of Milan Announce the Adoption of Galileo.XAI for the New Intelligent Platform of the University Library

LARUS and the Catholic University: Explainable artificial intelligence enters the field for the creation of a new recommendation engine based on network science, with the aim of supporting the UCSC academic community in the use of quality information resources, also taking into account the new editorial models based on Open Access.

Milan, Italy – December 21, 2021. The Catholic University of the Sacred Heart of Milan (Catholic University) and LARUS Business Automation Srl (LARUS), at the end of an experimental path held within the University Library, are pleased to announce the launch of a joint project for the construction of an “Intelligent Platform” originally designed to allow the identification of quality information magazines / sources, including Open Access ones. If properly implemented, the same technology, based on semantic content analysis, will enable collaboration amongst university researchers with common interests and studies though they may be coming from different backgrounds and disciplines.

The platform, which takes into account the requirements for user privacy and GDPR compliance, leverages advanced Graph Explainable Artificial Intelligence technologies and algorithms to derive significant insights – also represented in the form of knowledge maps – from the analysis of the core data, the topics covered by the most important scientific journals at an international level, as well as from information on searches carried out by the users of the system.

“The new Intelligent Platform will be based on the Galileo.XAI solution, developed by LARUS in collaboration with Fujitsu and Neo4j Inc. and will offer a new and more effective method to identify quality content, by promoting its use by mixed teams with multidisciplinary expertise”, says Paolo Sirito, Head of the University Library.

LARUS and the Catholic University: How was the experimental activity carried out?

Alberto De Lazzari, Chief Scientist of LARUS and responsible for the experimental activity conducted in collaboration with the Catholic University and Fujitsu, explains that it was based on data from the university platform DataRis and, in particular, on the researches carried out by the users of the University and on the metadata of the journals and publications subject to such researches.

In this way it was possible to dynamically map the interests of the authors/researchers, generating increasingly more punctual recommendations with respect to new publications / journals of interest, as well as identifying possible spaces for collaboration between researchers, even if belonging to different disciplinary areas.

Delving into more detail, the additional information and datasets used in testing the recommendation engine were the following:

How is Fujitsu’s Explainable Artificial Intelligence and Deep Tensor applied?

As mentioned, by studying the relationships between the authors or between articles and journals it was possible to suggest publications based on their content or branch of research, but the problem that had to be faced was the change in the semantic profile of the user, which occurs naturally according to the topics the person is working on.

“Deep Tensor graph explainable artificial intelligence technology, part of Fujitsu’s EnsemBiz product line and integrated into Galileo.XAI, was used as a classifier for the purpose of adding or removing topics from the user’s semantic profile” said Hirokazu Anai Head of Artificial Intelligence Laboratory at Fujitsu Research. “In actual searches, given a set of potential results, Deep Tensor takes into account user search history and using regression ranks them, leading to highly precise results”.

LARUS and the Catholic University: What are the next steps?

Given the results obtained from the experimental activity, the Catholic University and LARUS have jointly launched a transition program from the current project DataRis to the Galileo.XAI platform, which will be completed in the first quarter of 2022.

“I am extremely happy to know that the Catholic University of Milan will be the first institution that will use our new Galileo.XAI platform. We invested the last two years together with Fujitsu, Neo4j and other partners on its creation and with Paolo (Sirito) we have already imagined new projects based on the idea of exploiting graphs to offer cutting-edge services for Digital Humanities and Cultural Heritage”, concluded Lorenzo Speranzoni, CEO of LARUS.

do you have questions?

If you’re interested in Galileo.XAI and you want to know more about our solution please contact us! 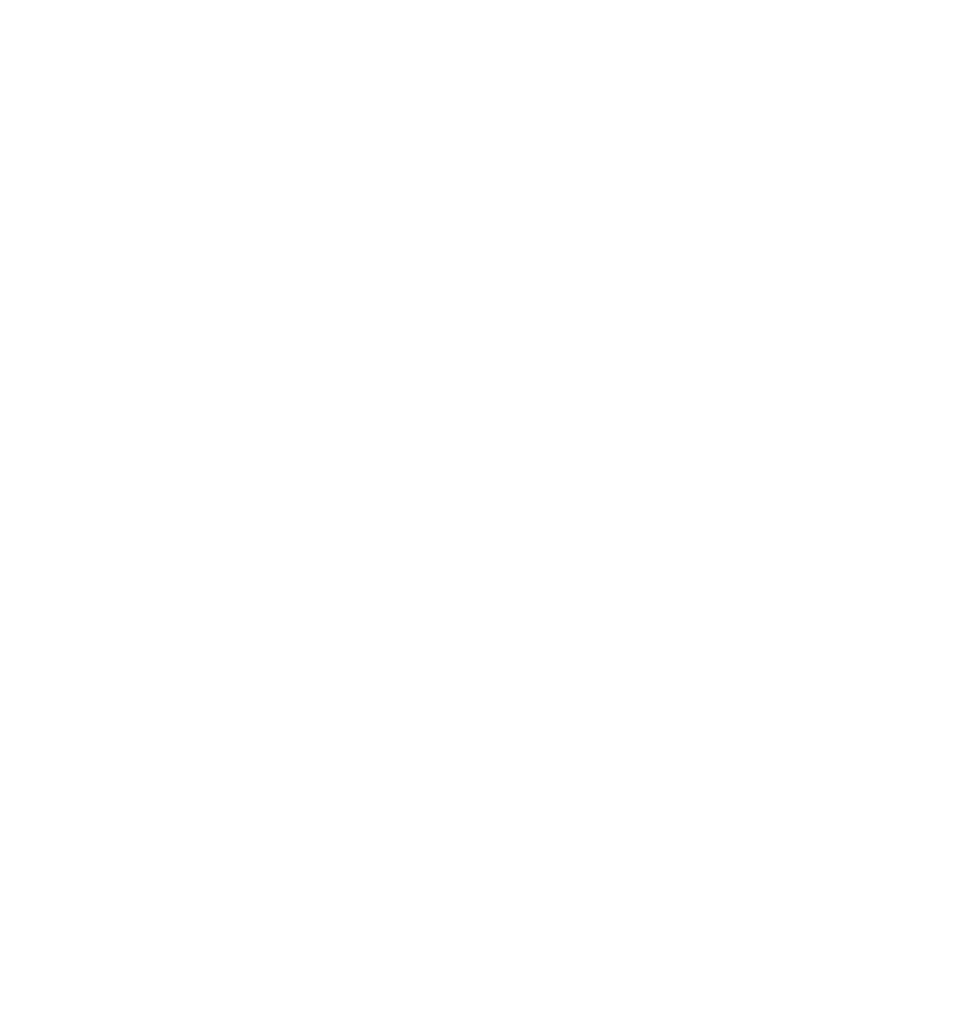